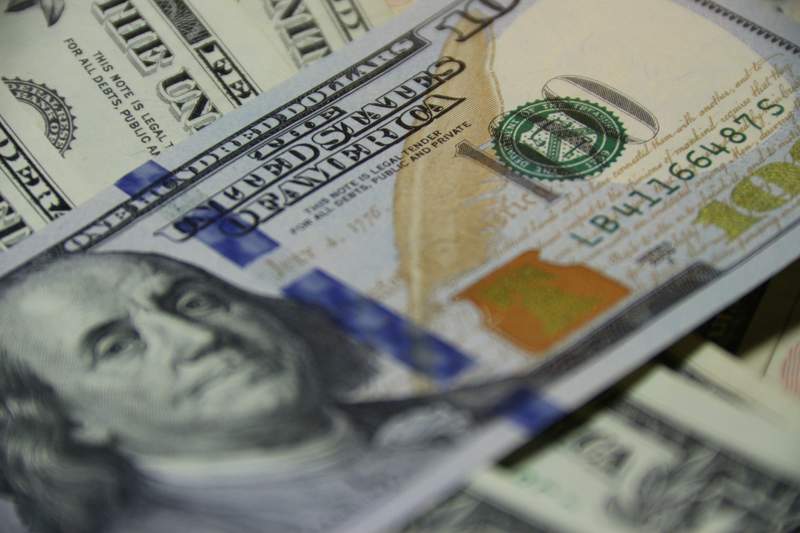 TROY, Mich. – Two Michiganders reportedly lost over $140,000 to a scammer pretending to be with Publishers Clearing House this year.

Troy police say two city residents got mixed up in a scam after a man, identifying himself as “Otis Peterbank” with Publishers Clearing House (PCH), contacted them saying that they had won money. The scammer reportedly told the victims that they had won $5,000 a month for life, or that they could take a lump sum of more than $2.6 million — but only if they paid $129,000 in state and local taxes first.

On several occasions between March 24 and April 16, the two individuals sent lottery claim forms and money to various addresses in Texas, Oklahoma and New York as instructed, police said. In total, the victims lost $143,955 to the scammer.

Officials say the victims discovered they were being scammed after the post office found the latest shipment of money to be suspicious and held onto the shipment.

The scammer reportedly told the Troy residents to avoid using their computer or telling anyone about their sudden fortune, as it could lead to cyber attacks or loss of their money, police said.

The outcome of the incident is currently unknown. Troy police did not provide any additional details from the investigation.

Crypto.com Joins With Circle to Enable USD Deposits for USDC

Restaurants Are Being Scammed Through Credit Card Disputes