Amit Bhardwaj was interrogated by ED in May, 2021 at his residence

Amid increasing bitcoin value, the ED has revised the scam size to INR 20,000 Cr from the initial estimation of INR 2,000 Cr

The ED has not been able to recover any bitcoin in the investigation so far, sources close to the case told Inc42 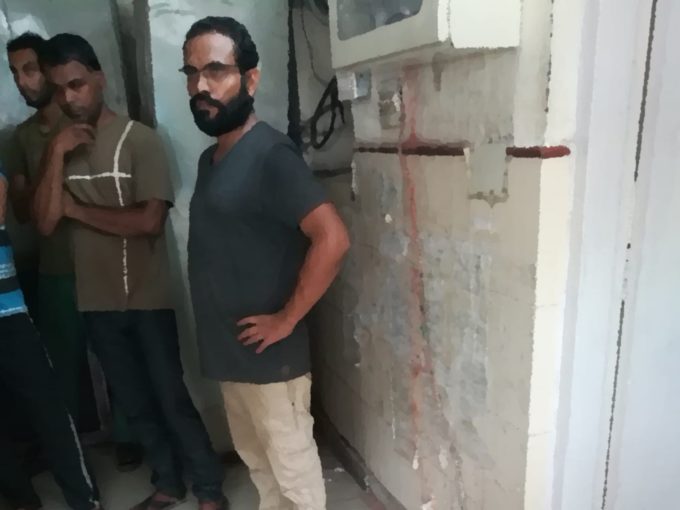 In the long-pending case of the alleged GainBitcoin scam, Amit Bhardwaj’s brother Vivek Bhardwaj and his mother Bimla Devi have now joined the Enforcement Directorate investigation.

Amit Bhardwaj, the alleged mastermind behind the GainBitcoin scam, was arrested in March 2018 and later granted bail by the Supreme Court on April 3, 2019. Bhardwaj had founded a slew of companies and is infamous for running GainBitcoin, an MLM scheme that promised 10% monthly returns on bitcoin investments. Bhardwaj has about 28 FIRs against him across the country.

The ED had first issued summons to Amit Bhardwaj and the other accused (Hemant Bhope, Akash Sancheti, and others) on January 1, 2021. Since then multiple summons were issued to Amit Bhardwaj, his brothers: Ajay Bhardwaj, Vivek Bhardwaj, mother Bimla Devi, father Mahendra Kumar, and others.

On October 29, in PMLA special Court, special public prosecutor Kavita Patil in her submission said that Vivek Bhardwaj did not appear in the court, at least on two occasions, and had sent lawyers on his…

Gift Cards Make a Great Present – Scammers Love Them Too