Home Online Scams As a result of the pandemic, cybercrime and number of online scams... 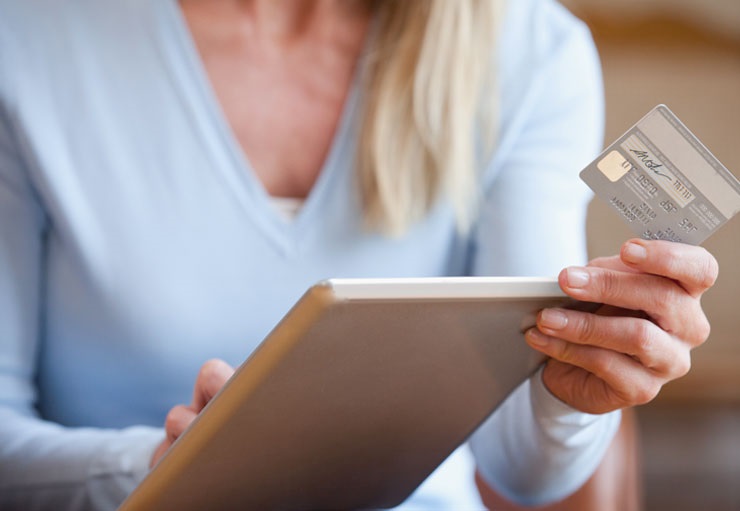 The number of online scams and cybercrime have been on the rise in the last couple of years, but due to pandemic, in 2021 these attacks will probably set new record high number of cases.

Because many people switched to “working from home” in 2020 due to the pandemic, last year was the year with the most cyberattack worldwide, but in 2021 the number of attacks already surpassed the last year’s number.

The same trend applies for South Carolina where the FBI already confirmed that South Carolinians lost more than $40 million in online scams. That number will be even higher until the end of the year, they say.

“Realize that these attacks are not going to stop,” Supervisory Special Agent Cindy Starns said. “They are so lucrative.”

Data from the FBI’s Internet Crime Complaint Center shows the number of cybercrimes reported across South Carolina jumped about 30% from 2019 to 2020, from 4,541 complaints to 5,853.

“We are getting calls every day about people losing money or being socially engineered to give up money,” Starns said.

The most common cybercrimes in South Carolina are those when people pay for good or service, but are never going to receive it. The second most common type of cybercrime cases is data breach which later scammers use for different things.

Fay fell in love with the captain of a cargo ship, then she found out she’d been sunk by a love scam

The year of the scamdemic: When the world shut down in 2020 romance scams and cybercrime ramped up | W24 – News24

How to Recognize and Avoid Student Loan Forgiveness Scams

HMRC issue scam warning ahead of Self Assessment deadline this week