Home Construction Scams Boffins say Martian colonists could pee in buckets, give blood if they... 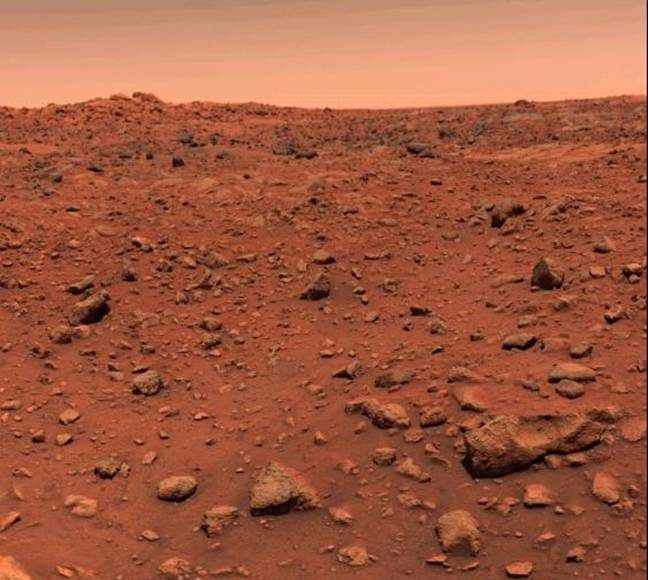 A group of boffins from the University of Manchester have proposed an innovative if unexpected way of creating structures for any future Mars colony: mixing the bodily fluids of the first colonists with Martian soil to create super-strength concrete.

The method, published in the journal Materials Today Bio, reflects the difficulty and cost of transporting building materials over the vast interplanetary distances that would be involved in any future Martian settlement project.

Transporting building materials from Earth to Mars would require extraordinary expenditure – one estimate suggests that it would cost as much as $2m per brick – as well as a considerable increase in the logistical complexity of any mission. The obvious solution would therefore be to create structures from materials already present on the Martian surface, a technique known as in situ resource utilisation (or ISRU).

“Scientists have been trying to develop viable technologies to produce concrete-like materials on the surface of Mars, but we never stopped to think that the answer might be inside us all along,” Dr Aled Roberts of the University of Manchester and project co-author said in a Manchester Uni news release.