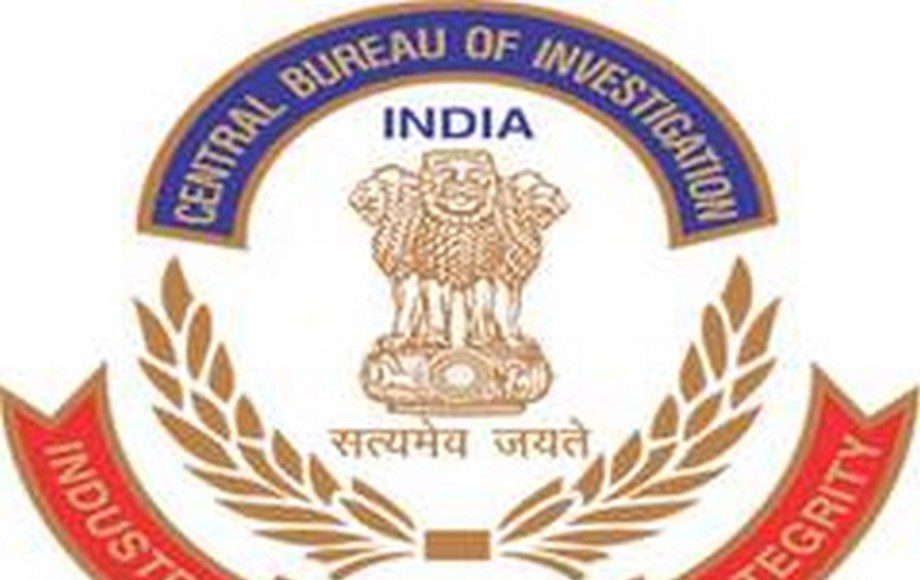 Ashok Saikia was arrested from Guwahati after the local court issued a non-bailable warrant against him. He will be produced in court on Monday.

The case pertains to a loan taken from Assam Cooperative and Agriculture Development Bank. An FIR against him was registered in 1998 and the CBI took over the probe three years later and later chargesheet was filled in the case. (ANI)

(This story has not been edited by Devdiscourse staff and is auto-generated from a syndicated feed.)

In My Own Shoes: Ordering people online without Amazon | Guest Columns

Monson cheated Alappuzha native of Rs 6.27 cr by lying about crown deal worth...