Home Investments Don’t get sucked in by the savings scammers: Investment fraud is the...

Scammers have enjoyed their most lucrative year yet preying on investors, as the perfect storm of the pandemic and low-saving rates pushed millions of Britons online.

In the financial year ending April 2021, fraudsters trousered a shocking £535 million from investment cons, making them the most costly of all scams.

With 20,989 incidents reported to Action Fraud, this works out as an average loss of £25,496 per saver — and many victims are unlikely to see their money again. 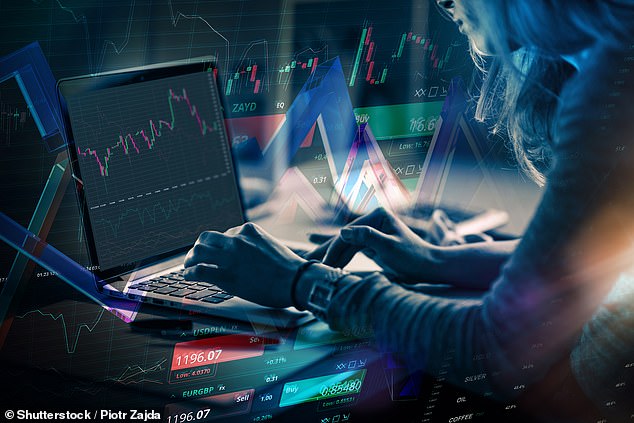 Despite campaigners raising the alarm about the scams for years, fraudsters continue to thrive, constantly resorting to new tricks to stay one step ahead.

There are two types of investment cons. The first involves fraudsters posing as a legitimate firm and vanishing the moment you hand over your money.

The second is where victims are flogged dodgy deals which fail to deliver the promised returns or are so high risk you stand to lose everything.

A survey by Hargreaves Lansdown found that 79 pc of over-55s believed they had been approached by a scammer in the past year.

Just as worryingly, though, the research showed that far too many people were still unaware of the telltale signs: with more than one in four saying they wouldn’t be suspicious of an investment…

SCAM ALERT: CCSO Reminds Community Not To Give Banking Info To Strangers | thebaynet.com...

Deutsche Bank Whistleblower Gets $200 Million Bounty for Tip on Libor...