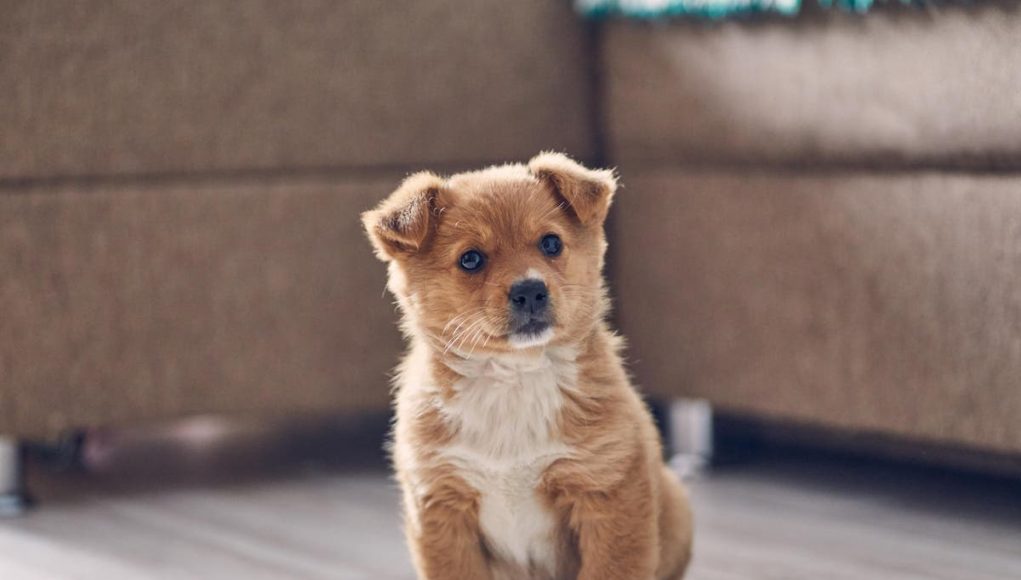 Many people have purchased or considered buying a pet over the past year-and-a-half, often as part of lifestyle changes made during the pandemic.

It’s easy to be drawn in by photos of cute-looking animals online. But when scrolling through pet ads, it’s worth considering that over £2.6 million was lost by would-be owners in the 2020/21 financial year, after they had put down deposits for animals advertised online – which turned out to be scams.

Action Fraud, which released the figures, says the total is an increase of over 20% compared with the previous financial year.

Victims have reported being scammed on social media, online marketplaces and specific pet-selling platforms, with many duped by fake promises of dogs and puppies or cats and kittens.

Jim Winters, head of fraud at Barclays says: “Over lockdown, we saw a particular rise in pet scams, where people paid in advance for a pet that they’ve seen online or been sent images of, only to find out the animal doesn’t exist.

“The issue with these types of scams is that when people are buying or investing in something that they really want, such as a family pet, suspicions they may have are often overlooked and they go against their better judgment, which leaves themselves open to being duped,” Winters warns.

“Our advice is to stop and think before making a purchase, always ask for a second opinion from a friend or relative, and…

Microsoft warns BILLIONS of users to protect themselves from dangerous ‘online...