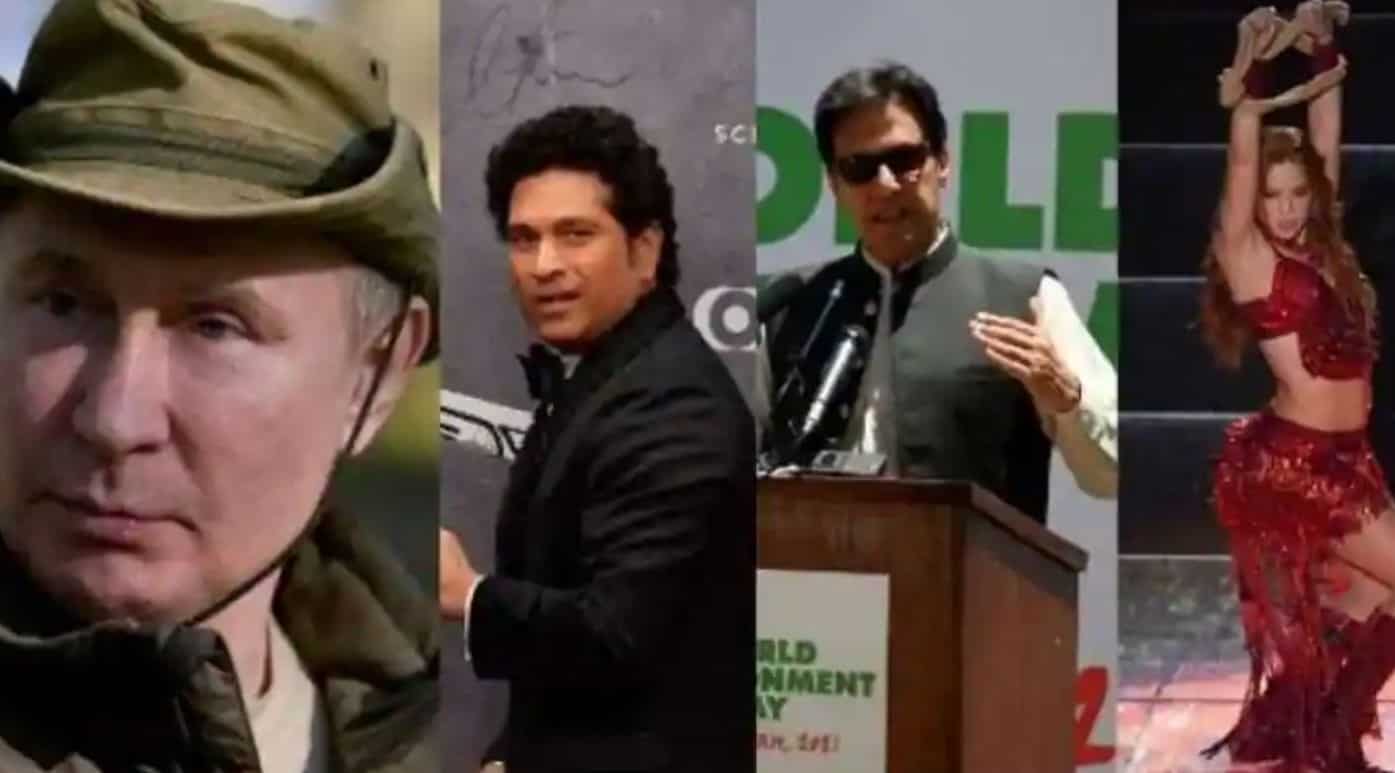 In October 2021, the Pandora papers were obtained by the International Consortium of Investigative Journalists (ICIJ). They show that over 130 billionaires and celebrities from Russia, the United States, India, Pakistan, the United Kingdom, and Mexico used shell companies and incognito bank accounts to buy secret assets and conduct secret financial transactions.

The King of Jordan, the Presidents of Ukraine, Kenya, and Ecuador, the Prime Minister of the Czech Republic, and former British Prime Minister Tony Blair are all named in the Pandora Papers.

According to the report, over 300 Indians have been exposed as a result of the leaked papers, including individuals suspected of economic crimes, former members of Parliament, and those under investigation by law enforcement authorities.

Dating site scams: what you need to know