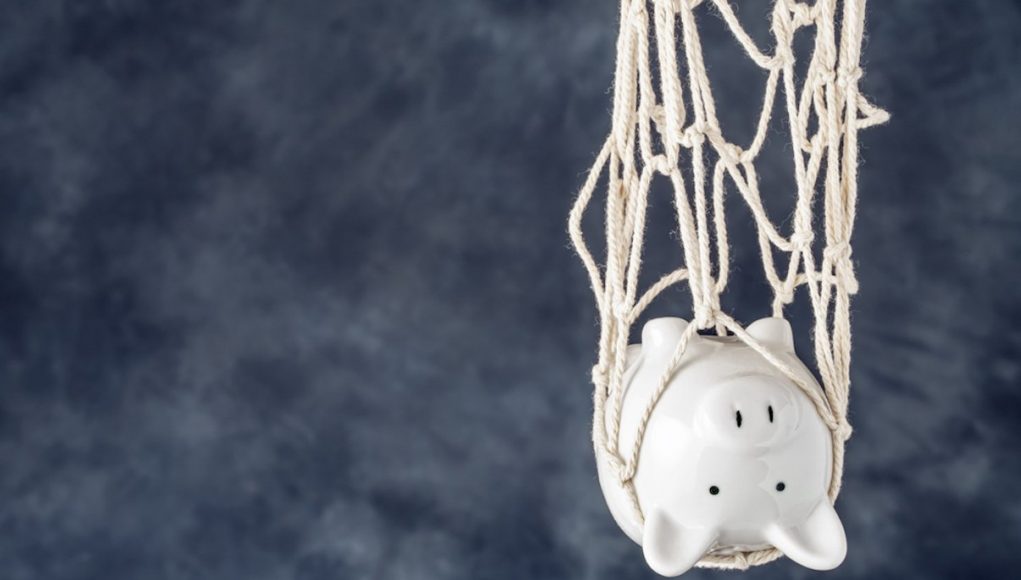 Since diving into Bitcoin as the basis for potential scams, I’ve found myself drawn deeper into the mire of investment scams, which seem to be enjoying a resurgence thanks to online banking and investment.

We all need to make wise investments and as I
return to this topic, the same principles for deception and protection remain
valid – but are quickly ignored or forgotten in the bright lights of temptation
and supposed opportunity.

A couple of decades ago, investment guru Bernie Madoff attracted billions of dollars from investors thanks to his remarkable ability to predict the market and build enormous profits for his clients.

On paper, his investment fund was increasing at
a rate that dwarfed his contemporaries and while a few people cashed out from
time to time, most simply reinvested and continued to watch their money
apparently grow according to Madoff’s claims.

In fact, those claims were almost entirely false,
based on lies that had paid off for many years.

While people believed their money was safely
held somewhere, it was in fact being sent directly to Bernie’s personal
accounts.

So while Madoff could pay out what a few
investors supposedly earned; when too many investors needed to withdraw, his
deception was soon exposed and it became apparent that there was no real fund at
all and Bernie had simply been lying all along.

Again allegations against N26: Fraudsters could have used 1,600 accounts

“Is Bitcoin Safe?” We Debunk 10 Myths That Needlessly Scare Investors