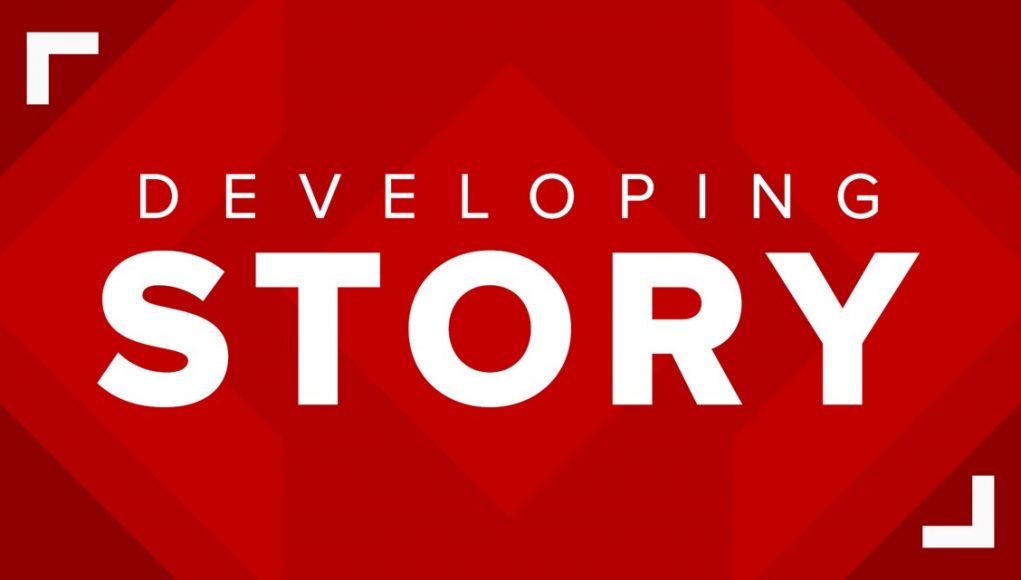 The Temple Police Department told 6 News on Tuesday that, as of Nov. 21, it received three calls about people saying their credit cards were used at the Arby’s located at 6490 W. Adams Ave.

Alejandra Areguin with the Temple PD said there are no active cases regarding this matter at this time, despite several people reporting about a potential scam on the Temple, TX – City Watch Facebook group.

6 News is looking into this matter and will have a report in the 5 p.m. and 6 p.m. newscast.

Stay with 6 News as this story develops.

Online shopping will soar this holiday season. So will scams. Here’s how to protect yourself.

Child tax credit and ID.me: It’s not too late to manage your IRS payments

Better Business Bureau warns against online scams during the holidays –...