Nancy Pelosi‘s son was involved in five companies probed by federal agencies – but has never been charged himself, a DailyMail.com investigation reveals.

His years-long repeated business dealings raise two troubling questions Nancy’s son has been unable to answer: why did he get mixed up with such unsavory characters over and over, and how involved was he with the criminal investigations into his fraudster colleagues?

While Paul Pelosi Jr.’s mother once pledged to lead ‘the most honest, most open, most ethical Congress in history’, her son has a staggering wake of criminal colleagues, fraudulent companies and federal investigations.

Nancy Pelosi’s son, Paul Pelosi Jr. has connections to a host of fraudsters, rule-breakers and convicted criminals. His mother (pictured with husband Paul Pelosi and her son) once pledged to lead ‘the most honest, most open, most ethical Congress in history’ 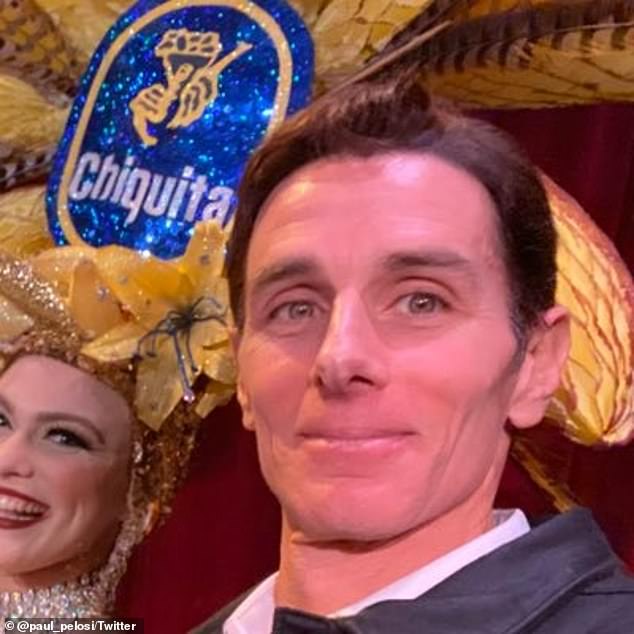 A DailyMail.com investigation can reveal that Paul, 52, was involved in five companies probed by federal agencies before, during or after his time there 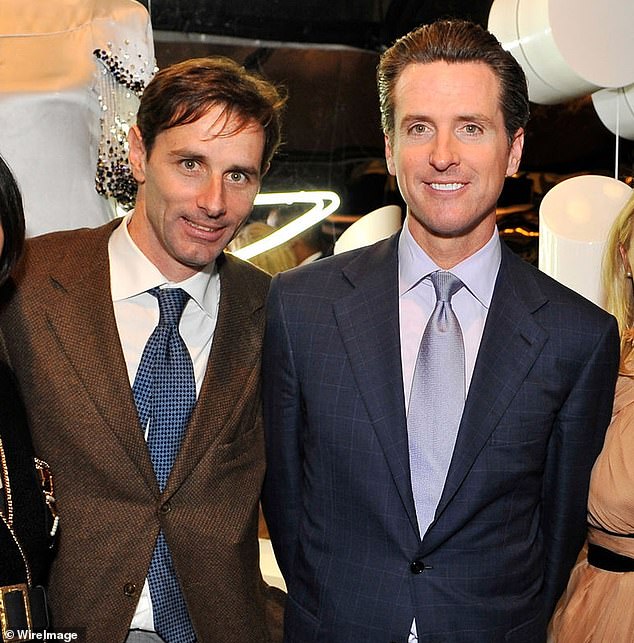 Paul Pelosi Jr. and California Governor Gavin Newsome (pictured together in San Francisco in 2009) are cousins

Saudi retailer BinDawood to establish unit that will ‘capitalize on investments’

She donated to help a friend get a kidney; then, she was forced to...

8 of the most notorious Ponzi schemes in US history