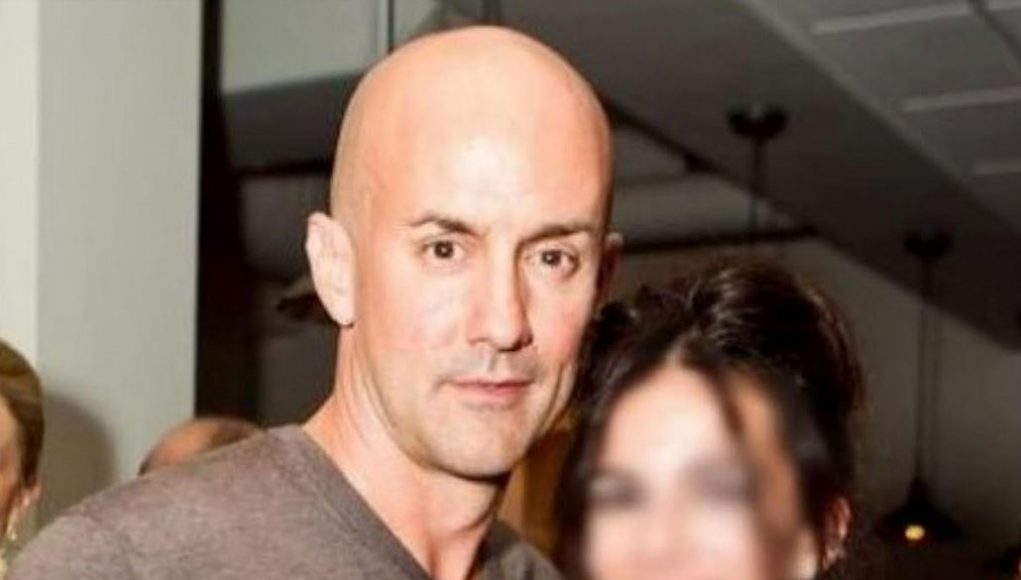 By Rubén Morales Iglesias: A United States citizen has been sentenced to seven years in jail for swindling US$26 million from 40 investors who gave him money to construct an international airport in Placencia.

An investment manager from New York, Borland used Belize Infrastructure Fund I LLC to attract investments for the construction of an international airport in Placencia. He convinced 40 investors to contribute to the “bridge financing” of the supposed airport telling them that their investments have double-digit rates of return and were secured by property in Belize, some of which did not exist.

Borland funneled US$6 million for his personal use paying for expenses as credit card bills, mortgage payments on a Florida mansion, a beach club membership, luxury automobiles including a Mercedes-Benz SUV, and private school tuition for his children.

Borland ran his fraud scheme from 2014 to 2018 when he was first accused, pleading guilty in February 2019, according to the US Department of Justice.

Borland, who also lived in West Palm Beach, Florida, was also sentenced to three years of supervised release and ordered to pay a…

‘I put my life savings in crypto’: how a generation of amateurs got hooked...

Metro Detroit rappers charged with stealing over $5 million from IRS