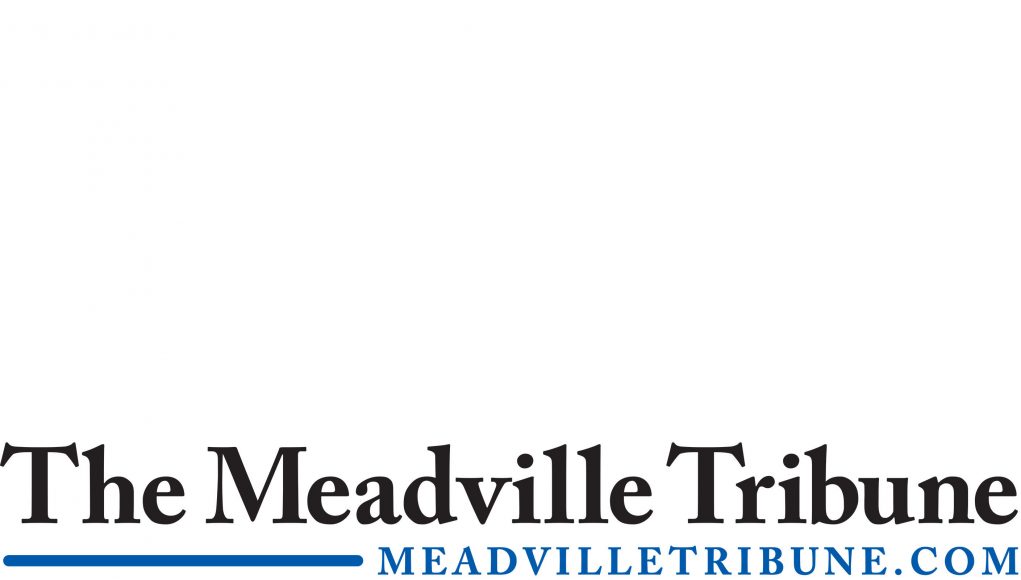 The City of Meadville is warning residents not to fall for a telephone scam about overdue fines that uses the Meadville Police Department’s own phone number.

The Office of City Manager and Meadville Police Department put out a reminder Friday afternoon that the police department never will call to collect fines.

Caller ID spoofing is when a caller deliberately falsifies the information to a phone’s caller ID display to disguise their identity, according to the Federal Communications Commission.

When the call is answered, the caller identifies by saying it’s the Meadville Police Department seeking payment of overdue fines.

The caller then asks for payment of overdue fines either by credit card, money order or gift cards, Assistant Chief of Police Mike Stefanucci said.

“We’ve received several calls from people getting calls about unpaid fines,” Stefanucci said. “We never call for money. We’ve had at least a half dozen that we know of, and we think at least one person fell for the scam.”

The Office of City Manager and police remind residents the only money the police collect is for outstanding parking tickets. Collection of overdue parking tickets is sought by letter only.

Beware of spike in bank scams

EDITORIAL: Be generous but beware | Editorials

The Day – Warning signs of scams and unfavorable loan terms

Parents can use IRS portal to see where their $300 is and opt out...