The world is currently locked in an arms race that could rival the nuclear race of the 1950s. And it’s happening noiselessly, hidden inside laboratories around the world.

Nearly every country is funding it but not exactly for the reasons they might say. Some might claim it’s for “the good of mankind” or the “steady progress of technology.”

If you want the truth, I think they’re afraid of not building it first.

It’s the same bone-chilling fear that gripped the world during the early days of nuclear bomb development: the fear of knowing your enemy might have already beaten you to the punch.

The cost of losing this race probably won’t end in nuclear annihilation. But at the end of the day, it’s equally capable of bringing the world to its knees.

Imagine if even the most powerful data encryption could be decoded in mere minutes. All the world’s important information, from medical records to missile launch codes, would be free for the taking.

Banks would have virtually no defense. They might as well throw open their vault doors and let people help themselves.

Since cryptocurrency is based entirely on unhackable programming, it would be one of the first to fall. The entire $2 trillion market would become worthless overnight. 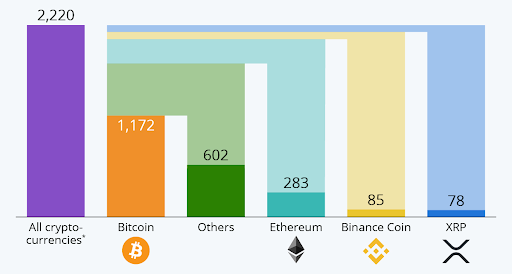 The only solution? We need to win another high-stakes arms race against a seedy underworld of cyber terrorists.

This time, we need to win the quantum computing arms race.

After All, It’s the Only Way to Crack Crypto

Find a trustworthy electrician with these BBB tips