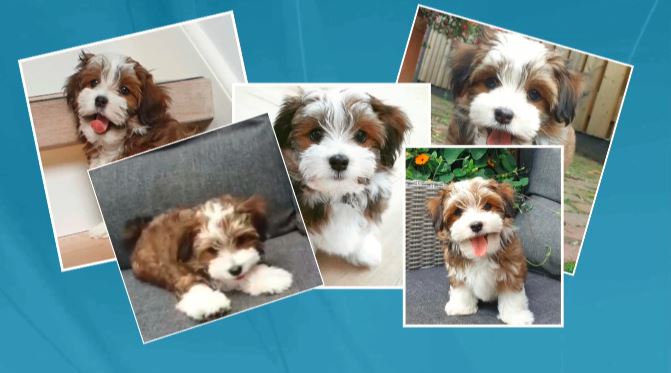 RALEIGH, N.C. (WNCN) – It’s a multi-million dollar scam that leaves heartbreak in its wake and those who track it say it’s run by organized gangs.

One Triangle family who was caught up in the scheme is sharing their story so you won’t make the same mistakes.

An empty crate, an unfilled food bowl, and brand-new puppy toys waiting to be played with — all of it purchased in anticipation of Milly, a Havanese puppy who warmed the hearts of the Mack family.

“I was excited,” said Gianna Mack. “We got all the dog stuff, and it was building up to that. I was anxious but excited.”

Not having the puppy took an emotional toll on the Mack kids who lost their mom a few years ago.

“I didn’t think people would actually do that and scam people like that,” said John Paul Mack.

Their dad, Joe, found the dog on a website advertising home-bred Havanese.

That breed usually goes for several thousand dollars, but Milly was being sold for $700.

Joe Mack explained why the dog was so cheap.

“They were getting a new batch of puppies the next month and needed to clean out these dogs,” he said. “They were willing to reduce the price in order to do that and offered free shipping.”

Before telling his kids, Mack wanted to make sure he wasn’t getting scammed.

“I looked into the BBB couldn’t find anything,” he said. “I looked at the…

Who is Bharat Bhushan Ashu, the only minister in new Punjab Cabinet from Ludhiana...