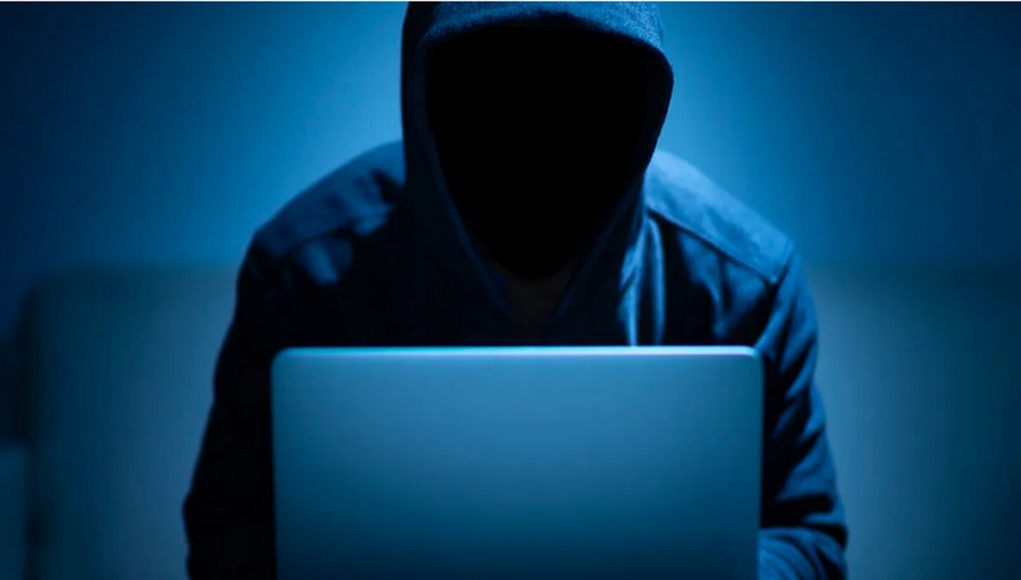 True love’s cost might be incalculable, but the cost of romance scams totaled at least $304 million in 2020.

And that’s just the tip of the iceberg, the Federal Trade Commission says, because many victims of romance scams are embarrassed to come forward.

The number of romance scams continues to rise. Over the past three years, people have reported losing more money on them than any other fraud reported to the FTC.

The incidence of these scams — typically run on dating apps and over social media — increased among all age groups last year, with losses estimated at $304 million, up about 50% from 2019, the FTC says, with older people particularly targeted.

Kate Kleinert, a widow in Pennsylvania, told the Senate Special Committee on Aging last month she got caught up in a romance scam that cost her about $39,000.

After getting a friend request on Facebook in August 2020, Kleinert began corresponding with the man on another app. “Tony” said he was in Iraq on a contract with the United Nations. After he asked, she sent gift cards to him and his children.

He said he planned to meet her in Philadelphia in December but didn’t show. Someone purporting to be Tony’s lawyer called, saying he needed $20,000 for Tony’s bail.

“The lawyer told me to do whatever I could — put a mortgage on my house, borrow it from someone in my family,” she testified. “I couldn’t do it.”

Eventually, “I was living off my credit cards, and he was getting what I took from…

As Omicron spread looms, oral antivirals appear to be one of the best defenses — now we just need more – Endpoints News

Online scams on a rise due to the pandemic

How to avoid scams this holiday shopping season