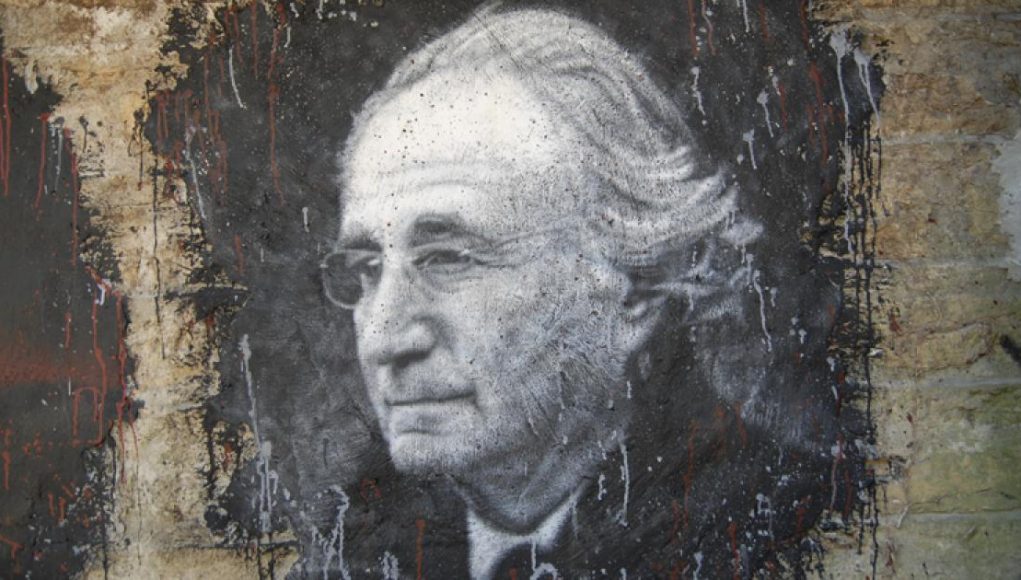 Wall Street Crime and Punishment is a weekly series by Benzinga’s Phil Hall chronicling the bankers, brokers and financial ne’er-do-wells whose ambition and greed take them in the wrong direction.

Bernie Madoff was not a larger-than-life personality. Except for the decision to wear his hair on the longish side in the manner of an aging rock musician, there was nothing in his demeanor and behavior that secured immediate attention. Truly, one could easily pass him in a crowded store aisle or stand beside him in a time-consuming elevator ride and not be aware of his presence.

And this lack of the superstar vibe made Madoff’s actions all the more unlikely. As the man who orchestrated the largest Ponzi scheme in history — a $64.8 billion swindle that defrauded more than 40,000 people in 125 countries over four decades — the quotidian Madoff seemed closer to Hannah Arendt’s notion of the banality of evil than the pop-culture concept of the charismatic yet deranged genius eager to obliterate the world for amusement’s sake.

Indeed, there was no genius in Madoff’s madness. His reign of wreckage was not a tribute to cunning and planning, but to the dumb luck that the federal regulators who were supposed to be on alert for such shenanigans were clueless until too much damage was done.

A Sort-Of Self-Made Man: Bernard Lawrence Madoff was born in Brooklyn on April 29, 1938, and was raised in the Laurelton section of Queens. His father was an…

Pregnant women, foreign nationals, many others rescued from Qnet camps