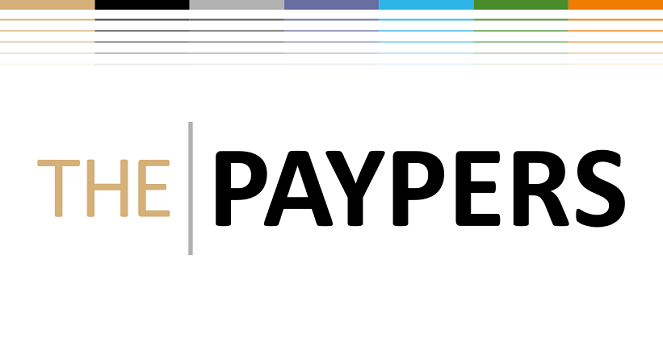 The security failings surrounding the distribution of economic relief funds as a result of COVID-19 continues to be widely reported. From small business loans to stimulus payments and unemployment benefits, cybercriminals are making in one scam what most will never make in a lifetime. Massive data hacks, fake companies, forged business documents and multiple other efforts to take advantage of federal, state and local governments will ultimately cost billions in losses to taxpayers.

In the UK, the National Audit Office estimated fraud from the Bounce Back Loan Scheme programme could cost up to GBP 26 billion while scammers stole USD 36 billion in unemployment benefits in the US in 2020. Still, stimulus fraud shows no sign of slowing down.

While much attention has been paid to the reported fraud, not nearly as much has focused on how it is happening. There is a hidden underbelly to the crisis that continues to unfold in the world of consumer deposit accounts, and banks have been left in the unenviable position of fighting off these invisible digital enemies downstream.

While some might believe these fraud schemes to be the work of sophisticated hackers, the reality is quite the opposite. The schemes are simple to perpetrate. Individuals and fraud crime rings are using stolen identities to apply in…

In My Own Shoes: Ordering people online without Amazon | Guest Columns

Yes, you, too, can be conned – Times of India