P.E. Crumbs in 1927, a former city engineer for the city of Chicago, who came to Fillmore, stated his company, the Sespe Development Co. had announced the start of construction of a monorail to the Sespe Hot Springs. Photos courtesy Fillmore History Museum. 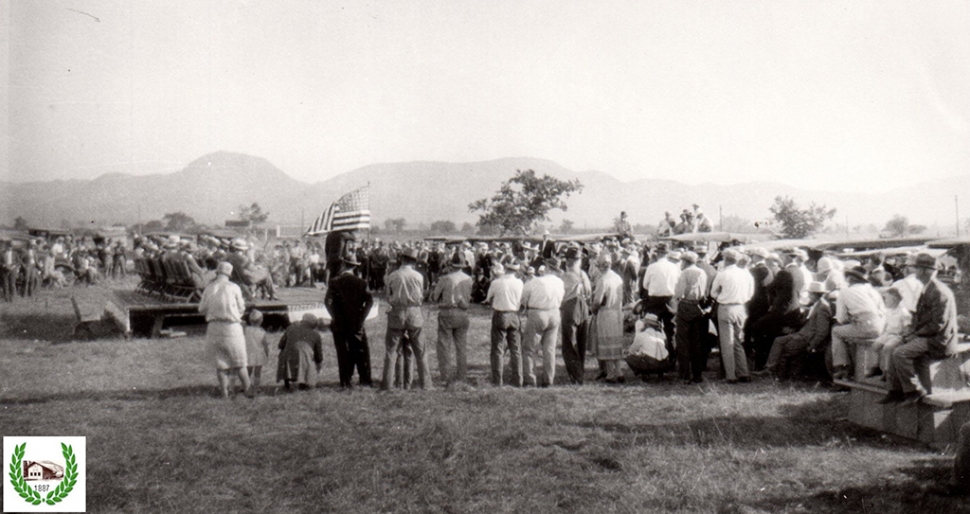 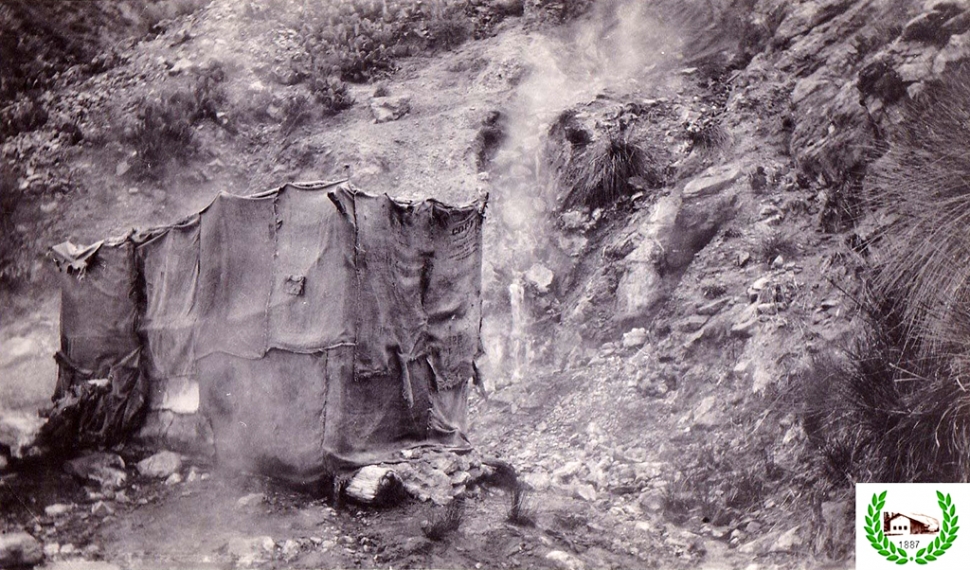 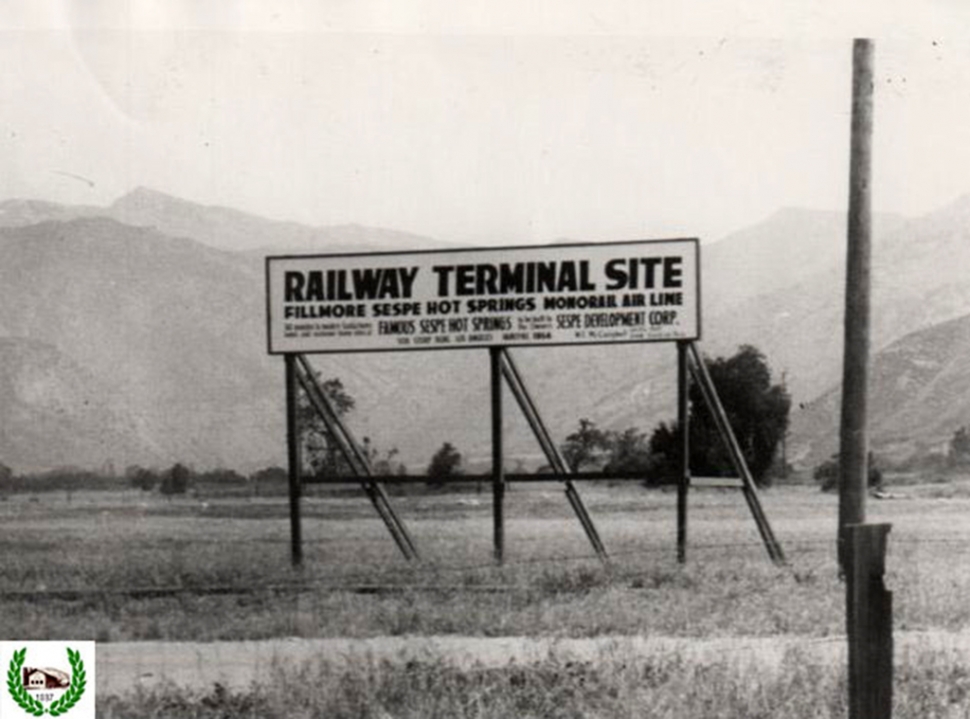 The good, commonsense people of Fillmore are not wont to take off on flights of fancy. But in 1927 the idea of a monorail to Sespe Hot Springs took off like a Condor looking for dinner.

In May of 1927 a gentleman by the name of P.E. Combs arrived in Fortune Favored Fillmore. He was a self-styled developer who introduced himself as a former city engineer for the city of Chicago. Claiming to be backed by Chicago financial interests, he stated that his company, the Sespe Development Co., was capitalized at $2 million. He announced the soon to be started construction of a monorail to the Sespe Hot Springs, an area which was difficult to reach because of steep terrain and essentially no roads.

He began by meeting the local “powers that be” and visiting all the local booster organizations.

The first group to hear about the project was the Fillmore Rotary Club. President, John McNab, headed the meeting on May 13, 1927. McNab was the son of Fillmore founder and founder of the Sespe Land and Water Co., Joseph McNab. He was one of the organizers and a director of the…

Events happening around New Mexico for the week of Nov. 26

Ontario family out nearly $1,000 after being tricked by ‘professional’ cottage rental scam