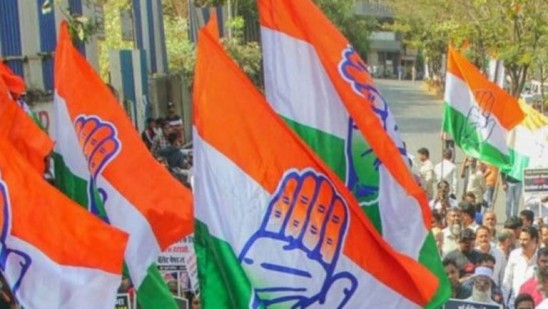 The verdict comes over case involving Rs 6.13 defrauded in loans from the Valapattanam bank.  The court had pronounced 42 years of imprisonment on various counts.  Since the punishments were spelt  concurrent, the term consolidated to a total of 10 years of rigorous imprisonment. There are 11 more related cases pending verdict. The case was investigated by Valapattanam police. A team headed by DySP KK Moideenkutty conducted the probe. A police team headed by Kannur DySP P Sadanandan  nabbed the prime accused with help of Interpol after he fled the country.

At the bank governed by UDF for decades, the investigation team had come upon loan fraud to the tune of  Rs 10 crores.  Operatives of the fraud comprised Muslim League leader and the bank’s President, Secretary, directors and employees.

Taxi medallions and the circle of debt

How to avoid being scammed during online shopping

How to avoid scams this holiday shopping season

Gardai warn to be on alert for Christmas loan scammers targeting...