Home Ponzi Scheme What Industries Have Started to Adopt Cryptocurrency? 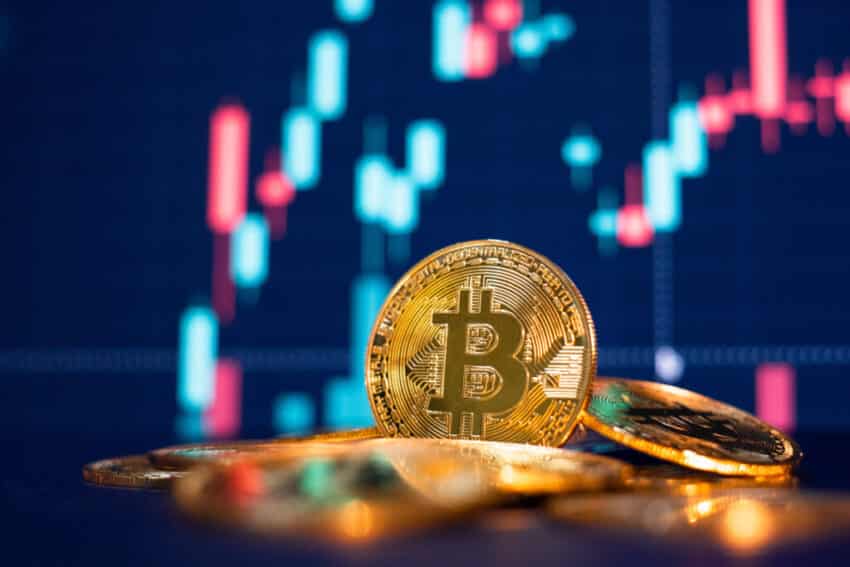 Since its inception, cryptocurrency has been a topic of debate, with many believing it to be the holy grail that will liberate the human race, and others looking at it as a massive Ponzi scheme that is bound to end in a disaster.

The truth, of course, is not at either end of the spectrum. Cryptos have their upsides and their downsides, like any other form of payment, and some industries have decided to stay away from them for the time being, while others are readily accepting them.

We take a look at the major companies that have accepted Bitcoin and other cryptocurrencies as a method of payment, and how it’s been going so far.

The software giant was one of the very first companies to accept Bitcoin as a form of payment for its apps, games, and software, back in 2014.

In those days, Bitcoin and cryptocurrency in general were barely known to anyone, and hacking scandals were shaking the whole industry.

However, Microsoft decided to keep steady and keep Bitcoin payments alive, and to date they have probably earned a fortune from the increased value of the Bitcoin they received as payment for their products.

The idea seemed great, and Bitcoin immediately jumped in value quite significantly, but the support for cryptos was not long-lived, as Musk decided it was not in his best interest to promote…

America Needs to Kick Its Car Dependency. Are Local Investments in Urban Design the Answer?

Crypto Scams: How To Recover Assets When It’s Not Too Late

Lloyds Bank -Taking on the fraudsters together