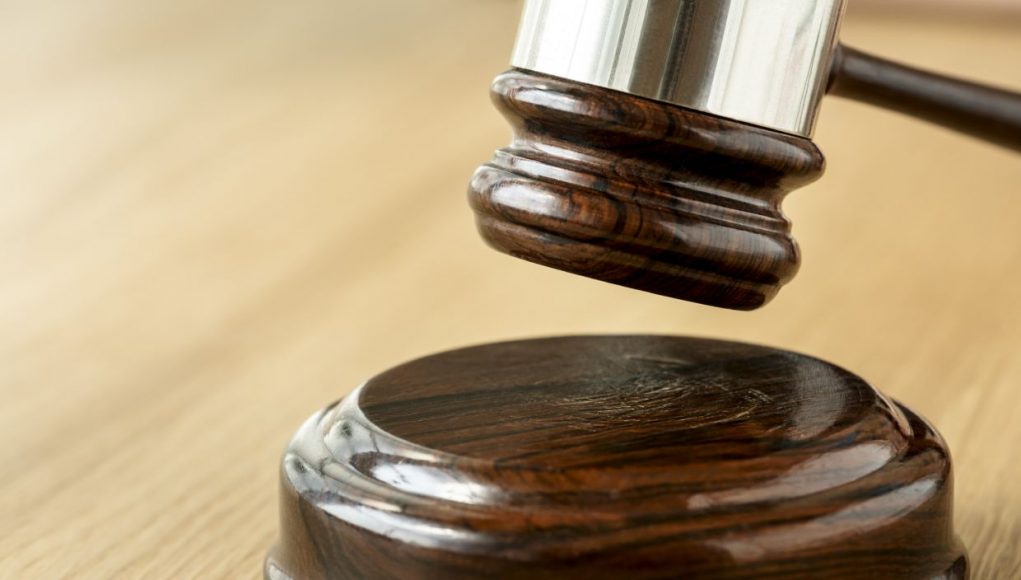 SINGAPORE: A teenager posed as a girl offering sexual services to scam multiple victims while he was still under probation for fighting in public.

To avoid being caught, he used his friend’s bank account to receive the money from his sex scam, which amounted to S$1,670 (RM5,130).

The youth, 19, pleaded guilty in court on Monday (Nov 22) to a charge of cheating and another of acquiring money from criminal conduct, with four other similar charges taken into consideration.

He cannot be named under the Children and Young Persons Act as he was 17 at the time of his offence of committing affray.

He registered an account on classified website Locanto and put up an advertisement using pictures of young girls he had downloaded to offer sexual services, said Deputy Public Prosecutor Ben Tan.

Under the guise of a girl named “Claudia”, he provided a Telegram contact for would-be clients to message him.

“The accused admitted that he decided to pose as a young girl in order to scam people,” said DPP Tan. “(He) had no intention of providing the services advertised.”

He asked his friends if he could use their bank accounts to receive the proceeds from his scam because he did not want the police to trace his offences back to him.

A friend agreed to help him and provided his POSB bank account details and PayLah! QR code. He then withdrew the money transferred to his account and handed…

Donating to an online fundraiser? Here’s how to make sure you don’t get scammed

Online scams on a rise due to the pandemic

Donating to an online fundraiser? Here’s how to make sure you...