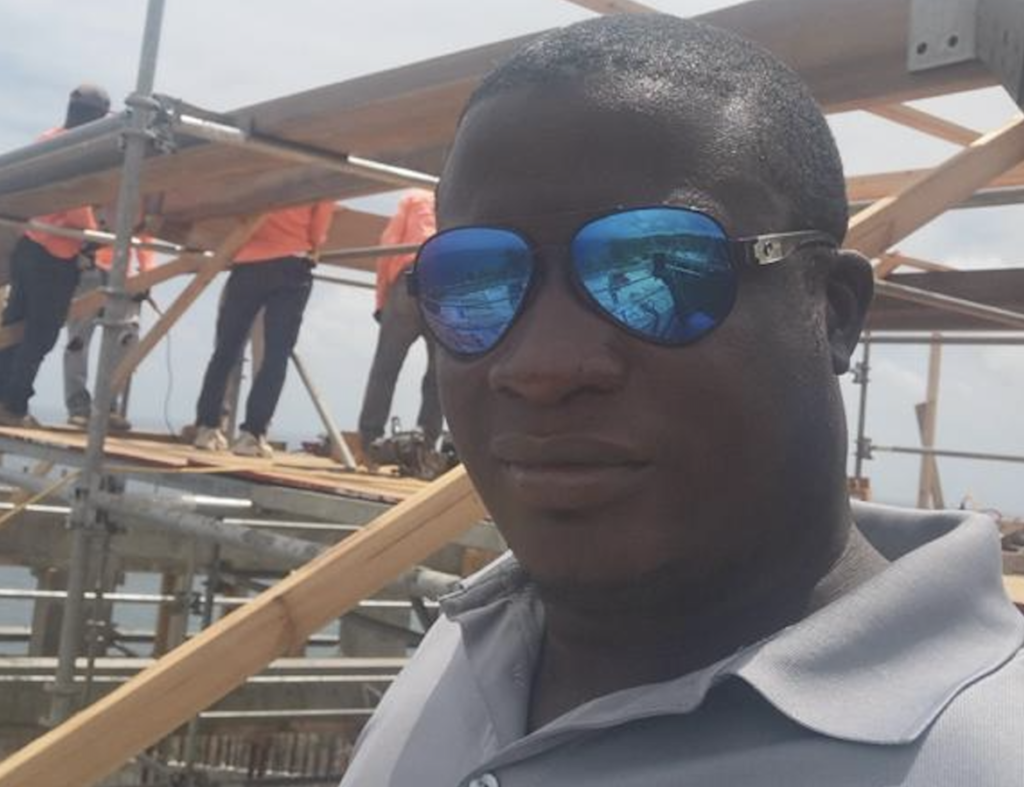 A director of Yates & Associates Construction, the company at the centre of a recent COVID-19 spike, has expressed severe disappointment at the Health Ministry’s response to the plight of his workers.

More than two dozen positive cases were discovered at the company last weekend.

Chad Emanuel, one of three directors at Yates, said in a radio interview on ZBVI this week that he became upset after Chief Medical Officer, Dr Ronald Georges said in a government media release that the workers were accommodated in ‘barrack-style quarters‘.

He said he was further upset by subsequent postings on Facebook that berated the accommodations of the workers; suggesting that the workers were all sharing quarters.

But Emanuel said these allegations were entirely false.

“This is completely not true. We have guys sharing rooms,” he acknowledged, “[but] each room has a bathroom, kitchen and some of them have double beds,” he said.

And while insisting that the workers living arrangements did not contribute to the situation, Emanuel expressed that he could not say what was the origin of the virus at the worksite.

He said it was not the workers’ fault that they came into contact with the virus.

In this sustainability boom, why aren’t VC dollars pointed at greenhouses? – The American...

Local View: Duluth can be careful what it wishes for if it’s wishing for...

Tips on Protecting Yourself and Your Children From Online Scammers –...

Utah Man Is Sentenced To Three And A Half Years For...