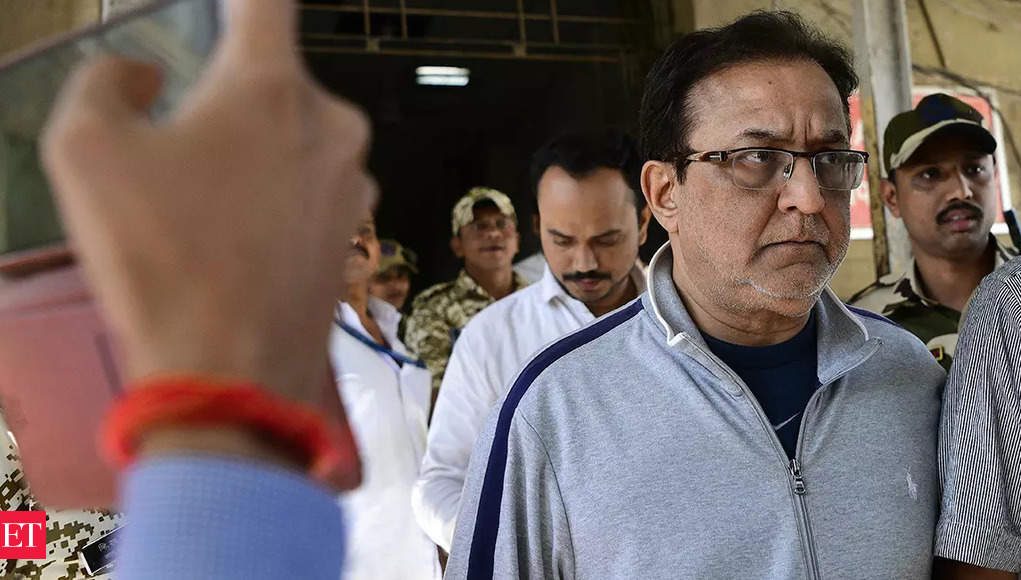 Kapoor-Tandon who is a non-resident Indian (NRI) and a resident of the United Kingdom has expressed her inability to travel to India owing to restrictions imposed due of Covid-19 pandemic, the plea stated.

“… the petitioner is a NRI, residing permanently outside India since 2016. At present, she is a resident of London, residing with her two minor children. The petitioner is unable to travel in view of various travel restrictions imposed by Govt. of UK, Govt. of India, civil aviation department and other agencies in the prevailing Covid-19 factors,”

scam. “…no specific allegations regarding laundering against the petitioner in ED complaints,”it adds.

Last week, a special CBI court here observing that Kapoor’s family members including his wife and two daughters are ‘beneficiary’ of the fraud caused to Yes Bank Ltd (YBL) and have caused a wrongful loss of Rs 4,000…

What is an online gaming scam?

Shopping scams are ramping up